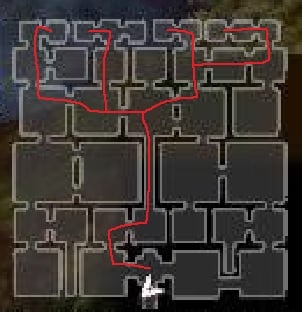 UNHOLY PATH NPC CAN BE LOCATED IN the middle of izlude a fee of 50,000 zeny will be asked for you to enter everytime Easiest Path to Take will be shown in the picture for reference All Unholy Path MVP Monsters are Ghost Property, Demon Race, and Medium Size. What you need is an Abysmal Knight Card 25% additional Damage to MVP Monsters or Civil Servant Card 20% additional Damage to Ghost properties. I suggest the Tank should have an Elemental scroll or Aspersio to avoid miss while taking damage and attacking at the same time All UnholyMVP are aggressive and change targets so be careful. I also suggest bringing Yggdrasil leaf in case of character/support dies to avoid failing the quest. Failing/Finishing the Quest will result in waiting of 45minutes Since most newbies do not have proper equipment, I suggest a party starting with 5-6 characters, Jobs namely 2 Snipers, 1 Paladin/LK, 1 Biochemist, 1 High Priest, 1 Professor. But once your friends/party has proper equipment this can go down to 3 characters 1 Sniper, 1 LK/Paladin, 1 Biochemist. If you ask why biochemists when the Unholy MVP are Ghost Property. The Answer is to Avoid Strip Equipment and to Avoid Damaged Equipment. These MVP’s are hard to kill especially if you do not have the full equipment but you can still defeat them as long as your tank has a Ghostring Card, Marionette Card,and lastly GTB card. I would suggest that the Tanker preferably (LK/Paladin)will be the ones to look for the Unholy Path NPC, as these characters have good defense and with Endure to move freely while being damaged. Your Tanks should be fully buffed to avoid death while running/roaming the map. Note: There are no easy shortcuts to these NPC’s as there are Unholy Demon Slaves roaming the MAP Ex. (Gryphon, Injustice, Leaf Cat, Raydric Archer, Apocalypse, Civil Servant). There are also MVP Slaves Ex. (Garm, and Monkey Fist). Nearest would be BALAM. BALAM NPC can be found in the lower left part of the map. Picture has been given for reference. BALAM is one of the hardest to kill since BALAM spams LOV and SG Make sure that you are aware of his location/ Distance to avoid getting hit by spells. 📷 Next Unholy MVP will depend on who you choose as all remaining 4 Unholy MVP’s will be in the upper part of the map. Next is... SHAX SHAX NPC will be in the upper left part of the map. Picture has been given for reference. Best option for this is for the tank to lure the MVP first in a corner then others can attack. Just make sure that you remove your falcons to avoid slaves changing target. Shax also has the Demon Slaves as his minions so be careful 📷 Next is... RAUM RAUM NPC will be the upper middle left part of the map near SHAX NPC. Picture has been given for reference. RAUM has Monkey Fist slaves that can do a significant amount of damage by using Asura Strike. I suggest while the tank is attacking RAUM others should try to kill the Monkey Fist slaves by using aoe skills such as Sharpshooting. Be careful when dealing with RAUM since multiple Asura strikes can kill a whole party. 📷 Next is… PAIMON The PAIMON NPC will be in the upper middle right part of the map. Picture has been given for reference. To me Paimon is the easiest one to kill since his minions are not that strong Namely Alicel and Aliott monsters. I suggest using aoe skills like sharpshooting to kill the minions and of course help your tank’s survivability. 📷 Last one is… APOLLYON The APOLLYON NPC will be in the upper right of the map. Picture has been given for reference. APPOLYON has Biolab minions which have Snipers,White Smith, Assassin Cross, High Priest, High Wizard etc.) Sniper minions use traps while White Smiths can break your equipment, Assassin Cross uses Venom Dust, High Priest uses Pneuma and High Wizard uses Storm Gust. Just spam Sharpshoot to kill the minions and to easily kill Apollyon 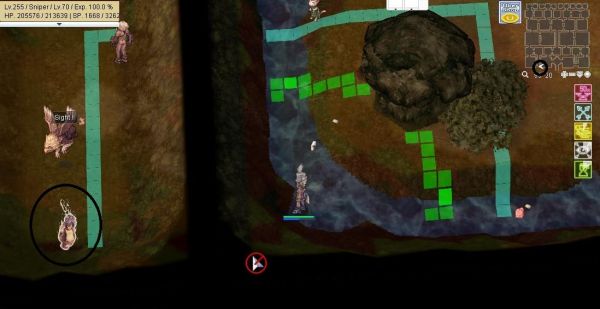 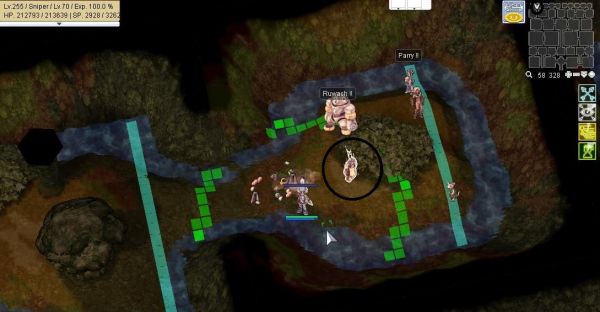 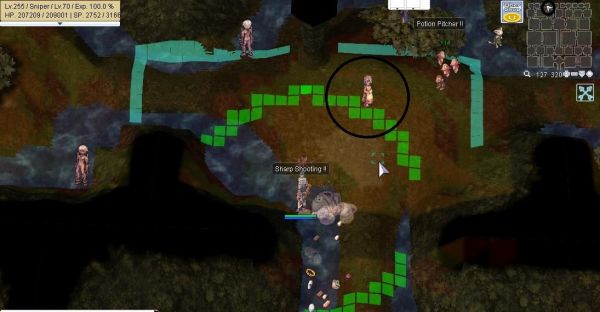 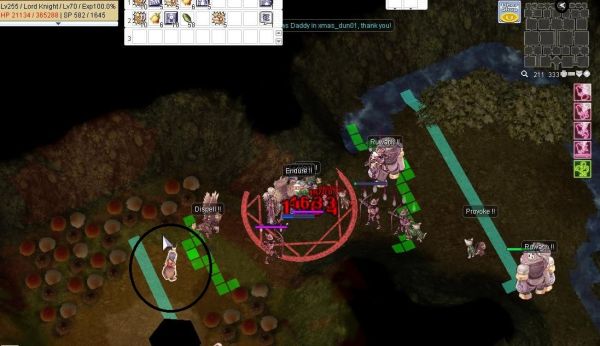 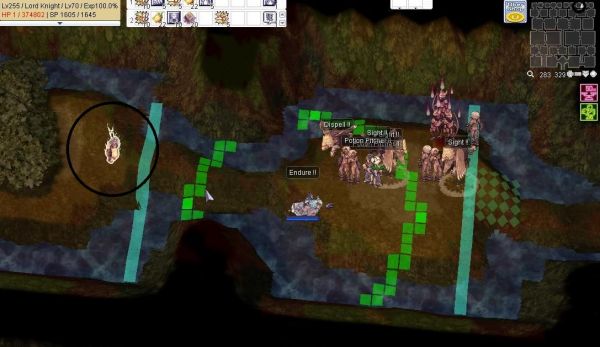